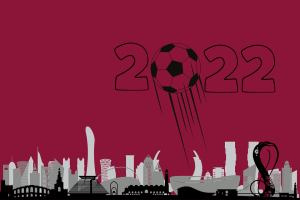 Hakimi, who has suited up with top clubs including Real Madrid, Inter Milan, and PSG, will lead Morocco, along with team captain Romain Saiss, against the defending champs, France. France is a clear favorite while Morocco has captured the world’s attention with this historic run. For Morocco, this represents the first African nation in the World Cup semis. Finally, since 1930, an African team has made it to the final four. Similarly, 20 years ago at the 2002 World Cup, South Korea became the first Asian team to enter the semis. South Korea had a great squad that year and came very close to making the championship match. Morocco also has a top-level team with 90 minutes on the clock against France to get one step closer to hoisting the World Cup trophy. Whoever wins, it will have to take on either Argentina or Croatia.

Both Argentina and Croatia are hungry for a title in different ways. Argentina won it in 1986 and it has been a long wait. Furthermore, many feel a championship would complete the grand career Messi has had. Croatia, who previously has reached second-place at the World Cup, is self-confident like few other smaller nations and feels like it belongs on the championship podium. It’s a nation yearning for a World Cup title and fans think this might be its best chance ever, with Modric and Perisic leading the way.

There are two traditional powers, Argentina (champs in 1978 and 1986) and France (champs in 1998 and 2018), with two less traditional powers, Croatia and Morocco (zero World Cup titles). For fans who think there is more parity in the game than ever before (which is certainly true), this is a clear indication of just that. It should be a stellar semi-final event. Much more to come with the championship right around the corner! 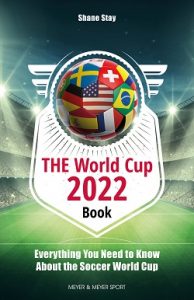 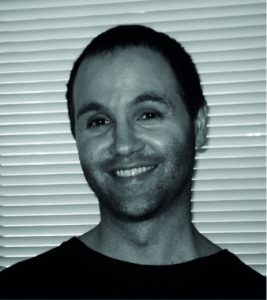