Group C: A Lot of Parity

Talk about parity. This group is brimming with uncertainty. The favorite? Argentina. 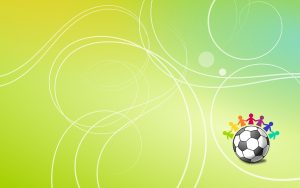 Argentina, led by Messi, has everything to gain by winning this group, thus setting up an advantageous matchup in the Round of 16. As leader of the group, the recent South American champions will have a lot of tension because of mounting expectations. For the recent Copa America champs, none of these are easy games.

As one of the Middle-East’s top programs, Saudi Arabia is better than you think. In fact, as things stand, the Saudis are one of the best in Asia. Having said that, this team is unpredictable and a birth into the second round is far from guaranteed.

Mexico—with talents such as Herrera and Corona leading the charge—is the top dog in CONCACAF, alongside the USMNT. For years now, Mexico has suffered from the “Round of 16 curse.” Will El Tri get out of its group? The pressure is on. This so-called “curse” makes Mexico perhaps the most interesting team in this group.

Poland, who is on equal footing with Saudi Arabia and Mexico, just a step behind Argentina, is a team that could bounce into the Round of 16 with a few steady performances. Steady, in essence, is what you’ll get from the Poles. With Lewandowski up top, the goals might pour in. However, if he’s not contributing, Poland will have a stressful time advancing deep into this tournament.

Predictions? Who escapes? Likely Argentina and Mexico. That’s right: Mexico makes the Round of 16. At this point, all the pressure is on El Tri. For the sake of Mexican fans everywhere, the curse might be broken in ’22! 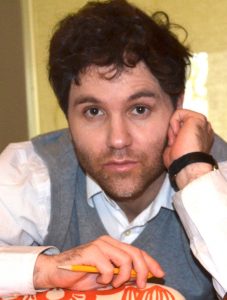