7 Books that Dads are Sure to Enjoy 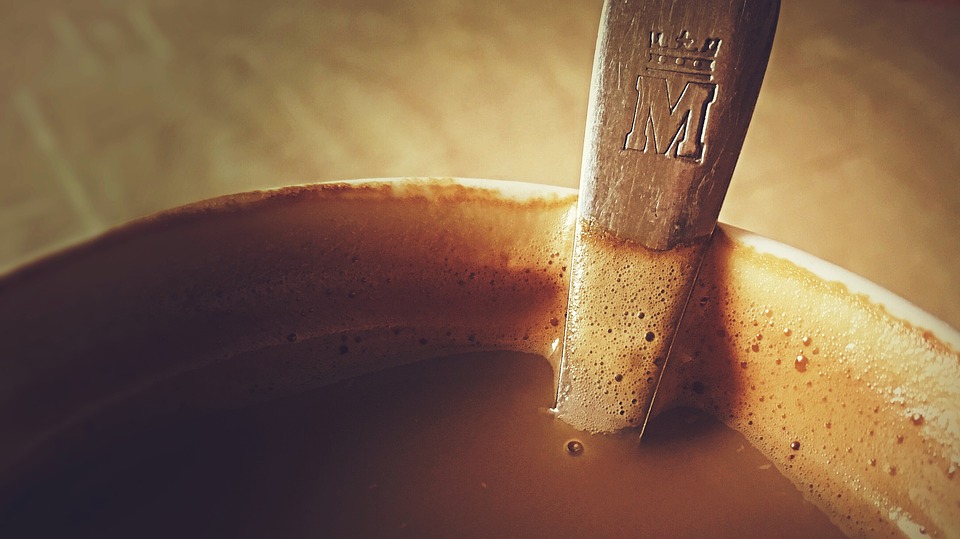 If you have found yourself confounded about what to get your father for Father’s Day, be confounded NO MORE. Let Cardinal Publishers Group offer some awesome book ideas that will not only hold his interest, but will also give him great information on a topic he loves. The following are 7 books that dads are sure to enjoy. They come from a variety of genres, so there is something for every personality. Let’s take a look at them. 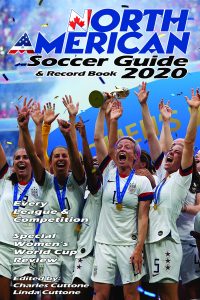 By Charles Cuttone and Linda Cuttone

Fans will love this comprehensive look at soccer in North America that is written and compiled by a team of experienced writers and editors. This guide covers it all from the Men’s and Women’s national teams of the U.S. and Canada to Major League Soccer, all the way down to the top levels of youth soccer.

Designed with care for the beginner to intermediate level birder and for those who love to attract birds into their backyard, this guide includes photographs of 650 bird species. With range maps and descriptions, birds are placed in one of four habitat groups. You will be aided in locating species by color bars on the top and bottom of the profiles. 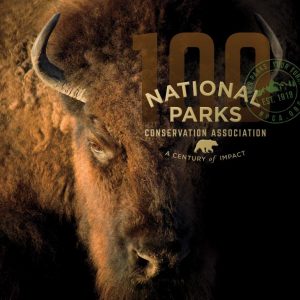 A Century of Impact

By Tom McCarthy, Whit Stiles; Foreword by Greg A. Vital, Chairman of the Board of Trustees, NPC A; Introduction by Theresa Pierno, President and CEO, NPCA

Celebrate the first 100 years of the National Parks Conservation Associate with this beautifully illustrated book. The outstanding photographs speak for themselves, but you also are given the rich history and remarkable

stories of the nation’s parks over the last century.  Perfect for a coffee table to pick up and admire at your leisure.

Inside the Manson Jury: From Deliberation to Death Sentence

This historic artifact was written by the foreman of the Charles Manson jury not long after the trial. With excerpts from the original transcript, you will see how Manson desperately tried to control the outcome of the trial in addition to selfishly sacrifice his followers to protect himself.  Find out what life was like for a jury sequestered for 9 ½ months until the verdicts and sentences were passed. 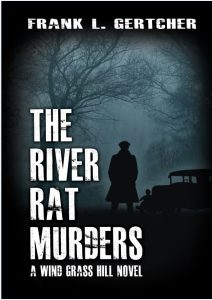 The setting is Wabash, Indiana, 1921 during Prohibition. We look inside the diary of Caroline Case, a Wabash Valley Madame.  After her friend, Alec, was murdered, she becomes a resourceful amateur detective. Since the authorities are on the take from gangsters who control the booze trade in the Valley, they are no help. Caroline makes friends with the mysterious Hannibal Jones, and together with an odd assortment of local characters, she solves four murders. 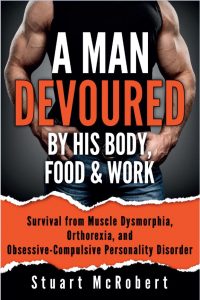 There were serious consequences that drove him to consider suicide.

But he survived, eventually thrived, and was finally at peace with himself and his life. His story is aimed at helping others.

Would you like to see other interesting reads? Go to our Book Shop online. If you have any questions, contact us or give us a call at 317-325-8200

Founder and president, Tom Doherty says, “Since 2000 it has been our mission to help our independent presses bridge the gap between content and reader.”