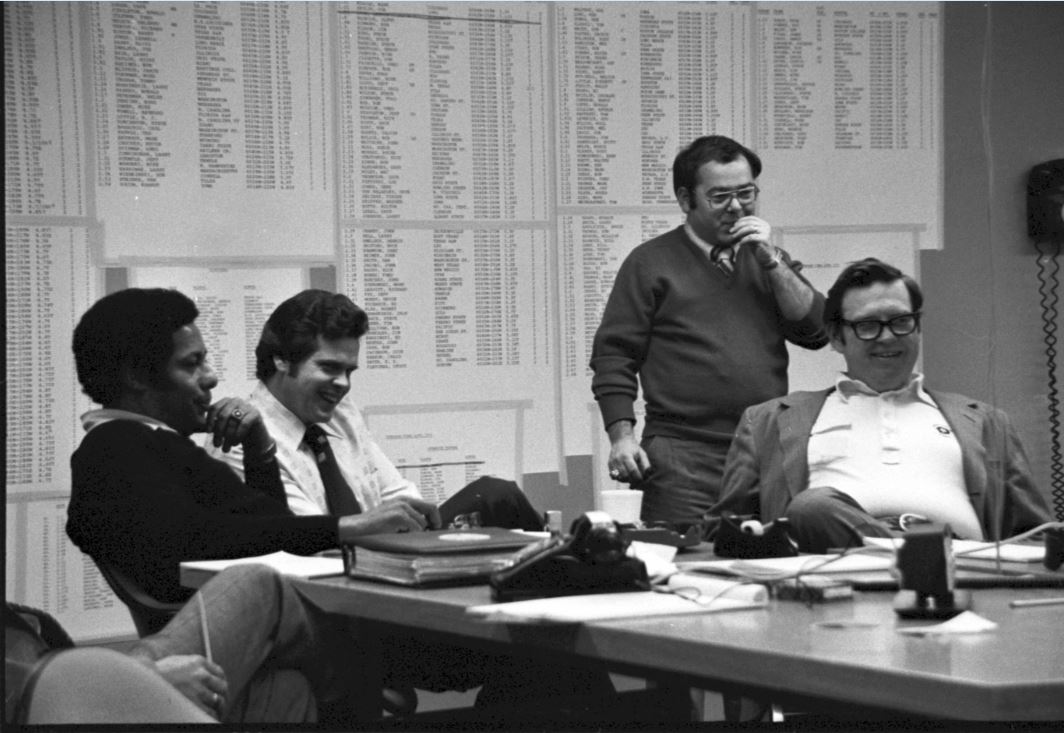 Author of The Color of Sundays and Breakaway: The Inside Story of the Pittsburgh Penguins’ Rebirth, Andrew Conte, brings to light the hidden talent.

Championships are made in the late rounds.

Everyone knows about the first-round picks, the guys sitting in the green room waiting for their name to be called. The only suspense centers on what team exactly will choose them — not whether anyone will.

Many NFL insiders knew about “Mean” Joe Greene before the 1969 draft. A defensive tackle, he attended the University of North Texas, a small, but racially integrated school. The Steelers chose him with the team’s first pick, fourth overall.

Then 234 picks later, in the 10th round of the same draft, the Steelers also chose L.C. Greenwood, another defensive line player, who was a student at Arkansas-Pine Bluff, an historically black college. He had been overlooked by every NFL team — many times.

Together, Greene and Greenwood made up half of the Steelers’ famous “Steel Curtain” front four.

The other half came together two years later. Dwight White, from East Texas State (now Texas A&M University at Commerce), went in the fourth round, 104th overall.

The Steelers found the final piece, Ernie Holmes, at Texas Southern University, an HBCU, in the 8th round, 203rd overall. 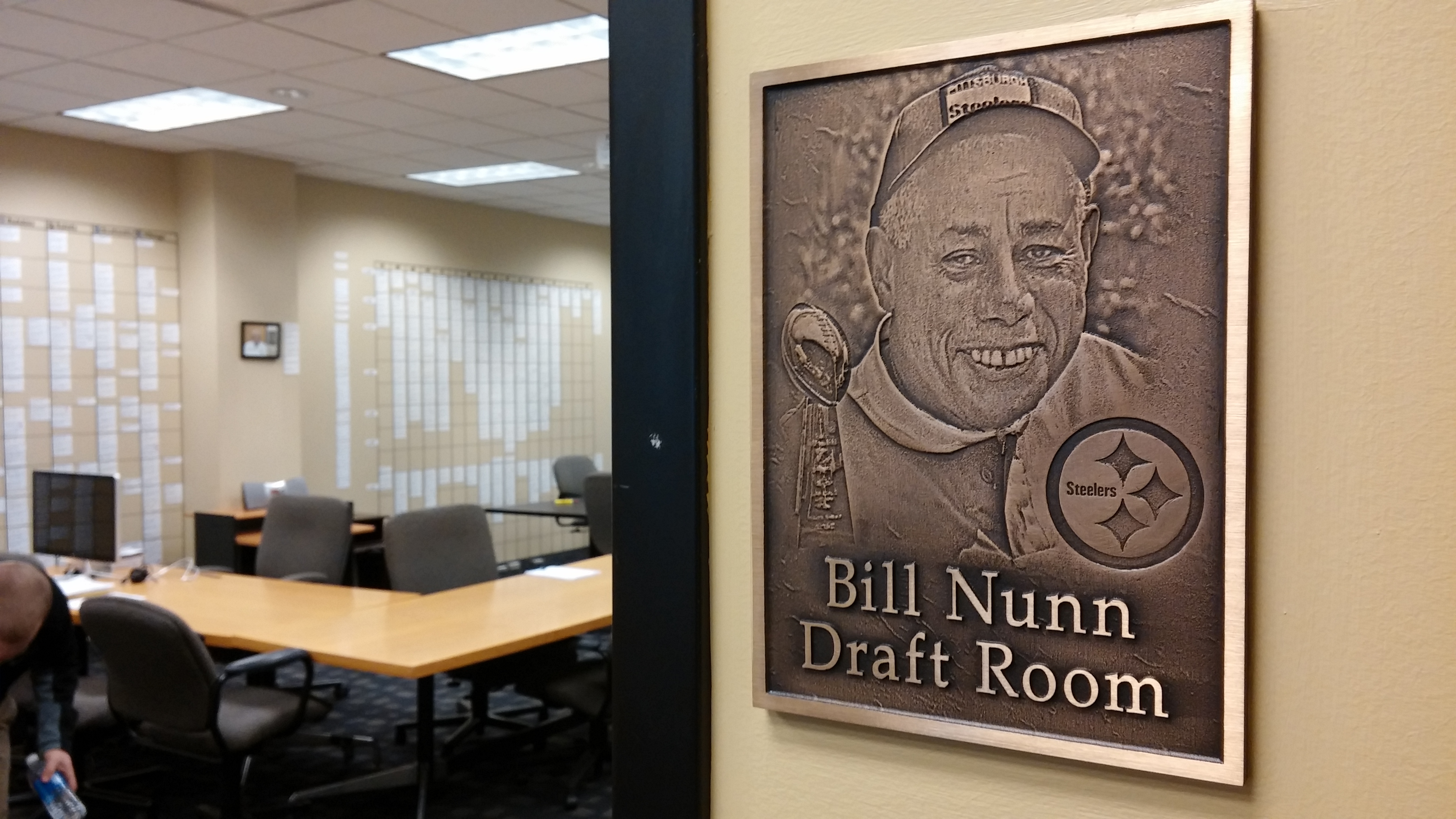 Nunn plaque: Steelers scout Bill Nunn Jr. helped the team find many of its late-round draft picks during the 1970s. A plaque with his name and face now hangs outside the draft room door.

Those four men, cobbled together mostly from later rounds, went on to comprise what would become one of the most-famous NFL defensive lines in history.

Even the Steelers’ famed 1974 draft hinged on the team’s later picks. That year, the team found four hall-of-famers with its first five choices: Lynn Swann, in the first round, 21st overall; Jack Lambert, in the second round, 46th; John Stallworth, fourth round, 82nd; and Mike Webster, fifth round, 125th.

After the draft ended that year, the Steelers picked up Donnie Shell, an undrafted free agent from South Carolina State, another HBCU. He nearly missed having a shot at the NFL but ended up playing in five Pro Bowls and winning four championships.