This Day in Phillies History

On September 21, 1964 the Phillies had a six-and-a-half game lead with 12 games to play when they met the Cincinnati Reds at Connie Mack Stadium. With skipper Fred Hutchinson battling cancer, Coach Dick Sisler was the Reds’ interim manager. Sisler had played for the 1950 Phillies, the “Whiz Kids,” who blew a seven-and-a-half game lead and had to beat the Dodgers in the final game of the season to win the pennant. Sisler’s three-run homer at Ebbets Field had won the game.

Although the Reds were six-and-a-half games back of the Phillies, Sisler thought his club still had a chance, “If we can get within two, two-and-a-half or three games of them. The closer we get, the more pressure will be on them. If it gets that close, they might get a little tight. That’s what I noticed on the 1950 Phillies. When you see ‘em right behind you, it begins to tell.”

Art Mahaffey and the Reds John Tsitouris hooked up in a scoreless duel until the top of the sixth. After Pete Rose grounded out, Chico Ruiz singled to right. Vada Pinson followed with a single sending Ruiz to third, but Pinson was thrown out trying to go to second. So, Ruiz was at third with two outs and the Reds cleanup hitter Frank Robinson at the plate. 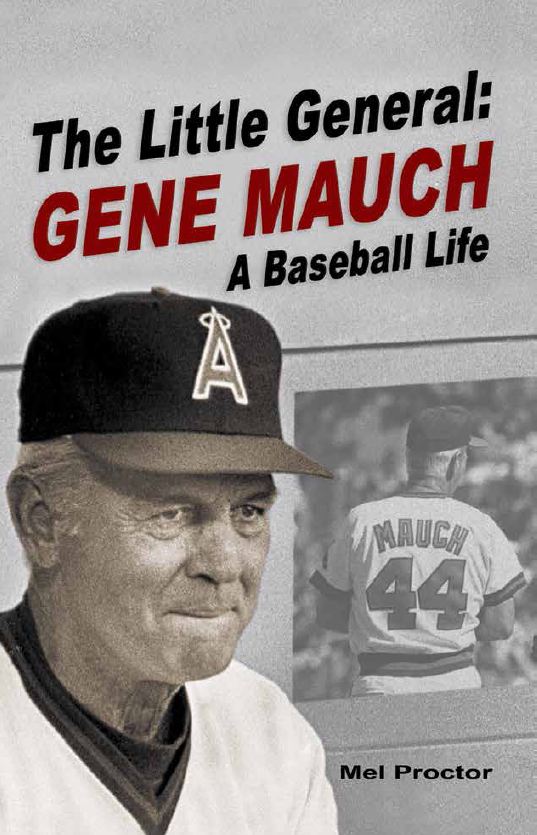 His bombastic personality, brilliant baseball mind, and loyalty to his players earned him the moniker of the Little General.

As Ruiz led off from third, he studied Mahaffey’s slow deliberate windup. A light bulb flashed on. “It just came to my mind,” Ruiz said, “you either do it or you don’t.” With two strikes on Robinson, as Mahaffey wound up again, Ruiz bolted for home plate.

“Just as I’m ready to throw, Ruiz ran at the fraction of a second that my head is turning and my arm is coming down,” remembered Mahaffey. “My brain panicked and I held my arm up and threw a pitch two feet wide of the plate.” Catcher Clay Dalrymple had no chance to catch the ball as it went all the way back to the screen. Ruiz stole home and gave the Reds a 1-0 win.

“If you steal home and Frank Robinson is the f*****g hitter,” said an incredulous Dalrymple, “and the game is on the line, you gotta have some big balls.” Just four days after Willie Davis stole home to beat the Phillies, it had happened again.

And that is what happened this day, September 21, 1964, in Phillies history. 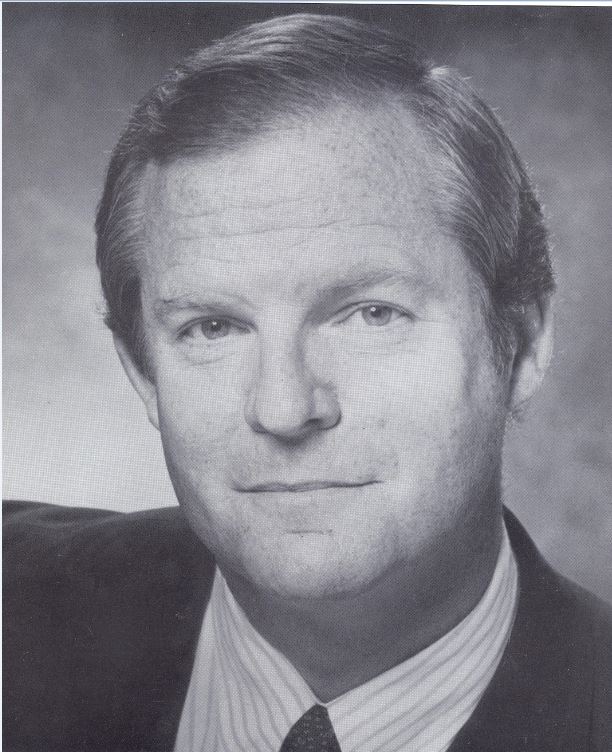 This is an excerpt from The Little General: Gene Mauch A Baseball Life (2015) written by Mel Proctor, published by Blue River Press and distributed by Cardinal Publishers Group.