US Women’s National Team Was On a Mission 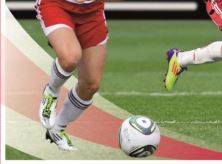 By Whitey Kapsalis, author of To Chase a Dream

The US Women’s National Team was on a mission to win the 2015 World Cup and they ended their historic run with a 5-2 victory over Japan in the final game. As the tournament unfolded and the US got closer to their goal, they became more focused, more intent and more together as a unit, playing their best soccer on the last day of the tournament. Carli Lloyd put on a show that we may never see again in our lifetime. Her desire, leadership and talent set the tone for this US Team four games ago and she completed the task with 3 spectacular goals in the first half, putting the game away before Japan could even get settled in. While it took an incredible individual effort to secure the victory and title as World Champions, this US Team epitomized the “team concept” necessary to obtain success at any level. Each player embraced their role, focused on the greater good and selflessly put their egos on the shelf to secure the ultimate prize. It took 23 women and a great coaching staff to accomplish what they did and each one of the players deserves credit in their own right for what the team accomplished. Being part of history, being part of something special and being part of a World Championship Team takes extraordinary leadership, chemistry and an understanding, and embracing, of individual roles along the way. Every player did what they needed to do to help this team become World Cup Champions, a true testament to the heart and soul of the American spirit and something we can all be very proud of. Congrats to the US Women’s National Team, thanks for inspiring a Nation and reminding us of the great gift that togetherness can bring!! 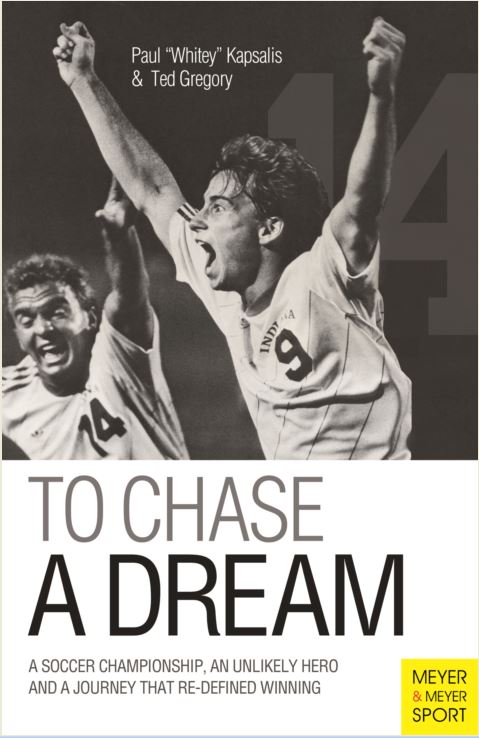