US Women’s National Team is Getting Better 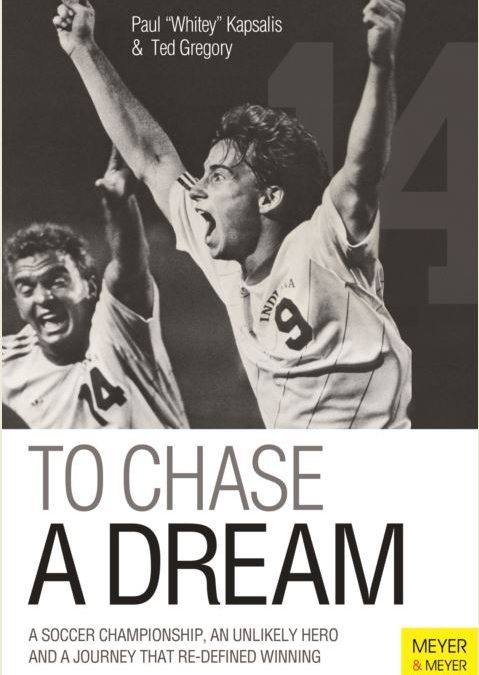 By Whitey Kapsalis, author of To Chase a Dream (Meyer & Meyer Sport 2014)

The US Women’s National Team is getting better and better with each game and played it’s best last night in a 2-0 victory over #1 ranked Germany. A line-up /formation change proved to be the right formula for the US as they controlled the tempo of the game throughout. The midfield play, led by the peskiness of Morgan Brian and the attacking ability of Carli Lloyd, dominated Germany’s midfield and set the tone in what was a great victory in their quest for a 3rd World Cup. Defensively, other than one breakdown which led to a missed Germany penalty kick, the US was tenacious in shutting down a German Team that had scored more goals than any other team in this years World Cup. Limiting Germany to very few scoring chances was a credit to the commitment of overall team defense that the US has embraced since the opening game. Now, they are just 1 game away from becoming World Cup Champions once again and if their commitment to themselves, to each other and to their country continues, their goal should become a reality on Sunday. 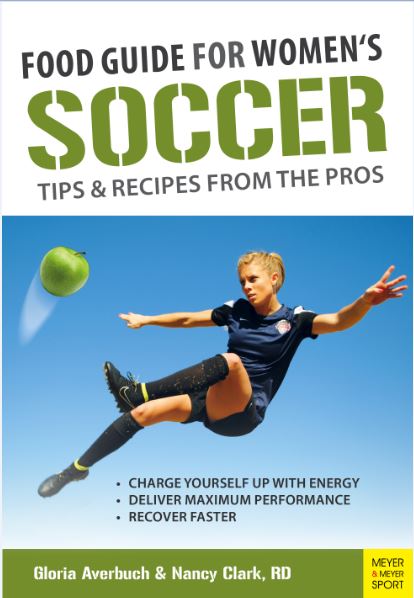 In winning the crucial semi-final against Germany, the USA showed how it has been building towards increasingly better play as the tournament grinds on. In Food Guide for Women’s Soccer, frequent meals have their place in that crucial distribution of energy.

Whereas breakfast is the most important meal of your training diet, lunch is the second most important. In fact, Nancy Clark encourages soccer athletes to eat TWO lunches! One lunch at about 11:00 A.M. (or at your break), when you first start to get hungry, then a second lunch at about 3:00 in the afternoon, say, after school, when the munchies strike and there’s still time to digest before you start soccer practice at 4:30 or 5:00 P.M. If you train in the morning, these lunches refuel your muscles. If you train in the late afternoon, these lunches prepare you for a strong workout. If you train mid-afternoon, after school, you may want to divide your second lunch into a pre-exercise and a recovery snack. And in all cases, two lunches will curb your appetite so you are not ravenous at the end of the day.

Stay tuned for more from the Women’s World Cup.